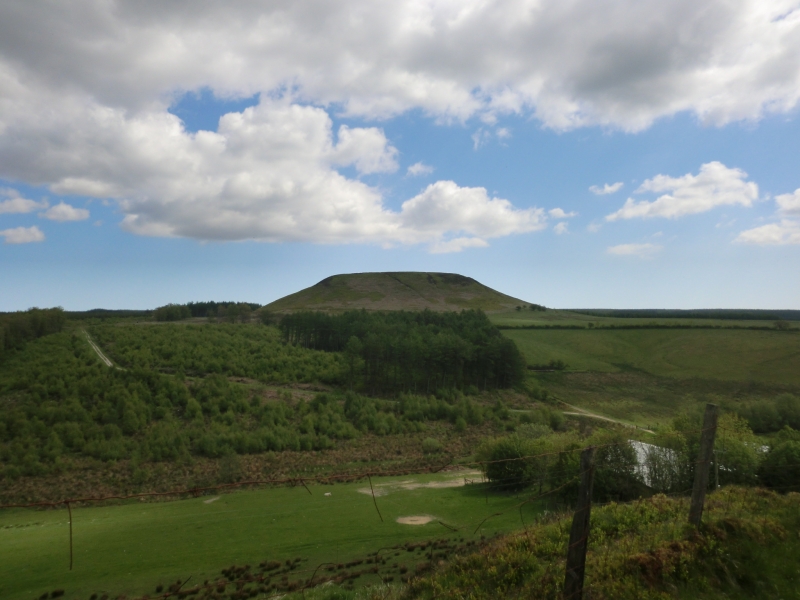 Stone alignments or stone rows consist of upright stones set in a single line,
or in two or more parallel lines, up to several hundred metres in length. They
are often sited close to prehistoric burial monuments, such as small cairns
and cists, and to ritual monuments, such as stone circles, and are therefore
considered to have had an important ceremonial function. Stone alignments were
being constructed and used from the Late Neolithic period to the Middle Bronze
Age (c.2500-1000 BC) and provide rare evidence of ceremonial and ritual
practices during these periods. Due to their rarity and longevity as a
monument type, all examples that are not extensively damaged will be
considered worthy of protection.

Despite disturbance, the stone alignment 350m east of Newgate Foot has
surviving archaeological deposits which will contain information about the
original form and use of the monument. It is one of only a very few stone
alignments which have been identified on the North York Moors and is therefore
an important example of the diversity of ritual practice in this area during
the prehistoric period. The stone alignment is situated close to a cairnfield
which also includes ritual and funerary monuments. Associated groups of
monuments such as this provide valuable insight into the use of the landscape
for social and ritual purposes.