A Scheduled Monument in Kirkstall, Leeds 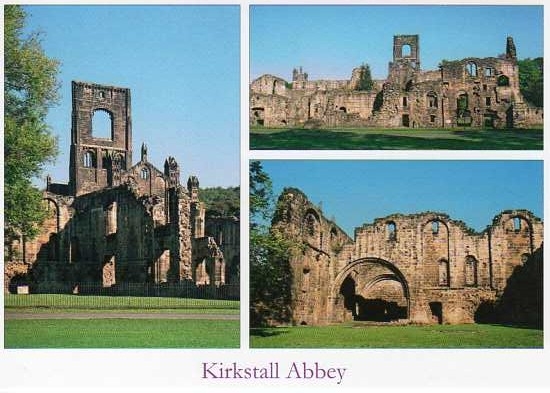 Kirkstall Abbey is a unique example of early Cistercian architecture which in
many places still stands to its full height. The quantity and quality of
both archaeological and historical documentation provides a clear account of
the establishment, use and dissolution of the monastery and of the lifestyle,
economy and beliefs of the religious order. Kirkstall is unusual in that it
survived the renewed late 18th century interest in monastic sites. Many abbeys
at this time were transformed into houses or partly dismantled for
incorporation into garden schemes or wider landscape designs. Being located in
an open public park, Kirkstall has also escaped encroachment by growing urban
development. Both the standing and buried remains display a high level of
preservation. Areas of archaeological investigation and the extent of existing
earthworks attest to the level of survival of remains beneath the ground
surface.