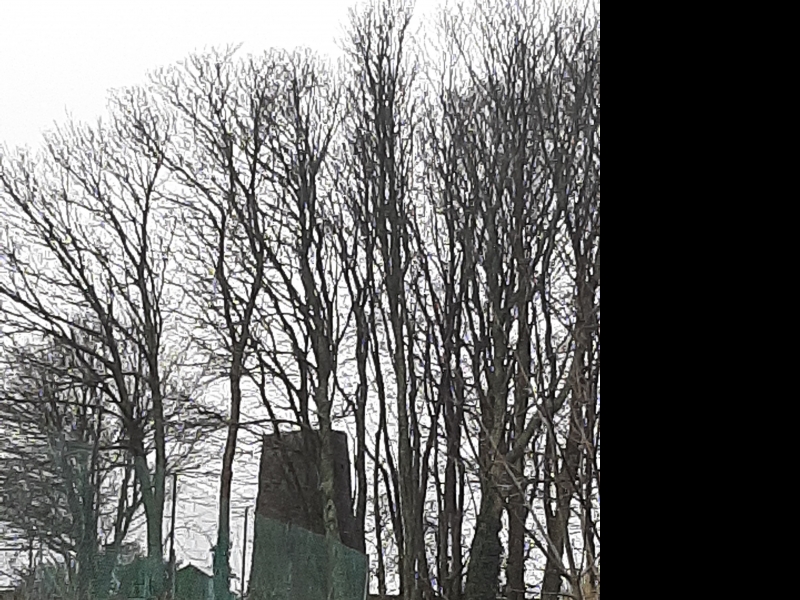 The monument consists of the remains of a beacon or watchtower built before 1729, dating to the late medieval or early post medieval period and likely associated with the shipping trade. It is located on a headland overlooking the formerly navigable estuary of the Ritec and Caldey Sound. It may have had later use as a wind mill. It comprises a tapering, rubble limestone tower, now roofless, elliptical on plan measuring 3m by 2.4m externally and c. 6m high. The entrance on the north has an arch of chamfered stones brought from a medieval house on South Parade, Tenby during restoration c 1900 by the antiquarian Edward Laws. The jambs are modern. The tower is lit by a slit window to the south. The interior has a ring of joist holes for the first floor, above which the masonry is set back. There is a stone recess, c. 30cm square, on the ground floor and various sockets elsewhere in the tower.

The monument is of national importance for its potential to enhance our knowledge of medieval communications. It retains significant archaeological potential, with a strong probability of the presence of associated archaeological features and deposits. The structure itself may be expected to contain archaeological information concerning chronology and building techniques.