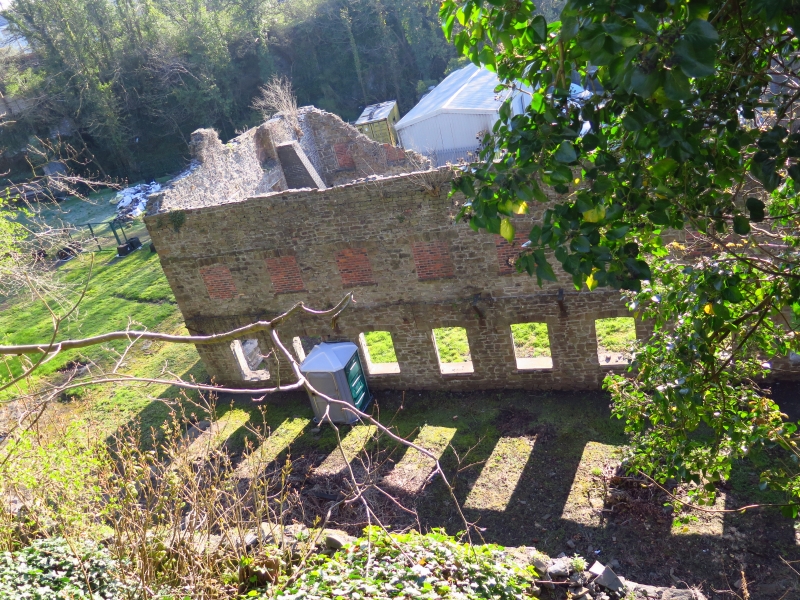 The monument comprises the remains of an ironworks dating to the 18-19th century. It was founded around 1795 by the Quaker firm Fox, Price and Taylor. What survives are the two 19th century blast furnaces with tuyere housings and one broken tuyere pipe; the charging platform (which is bisected by a modern road); fore hearth; tapping hole and reinforcing cast iron lintels; a fitting shop; waterwheel pit and the original works buildings used for motor engineering. The ironworks closed in 1885 or 1886.