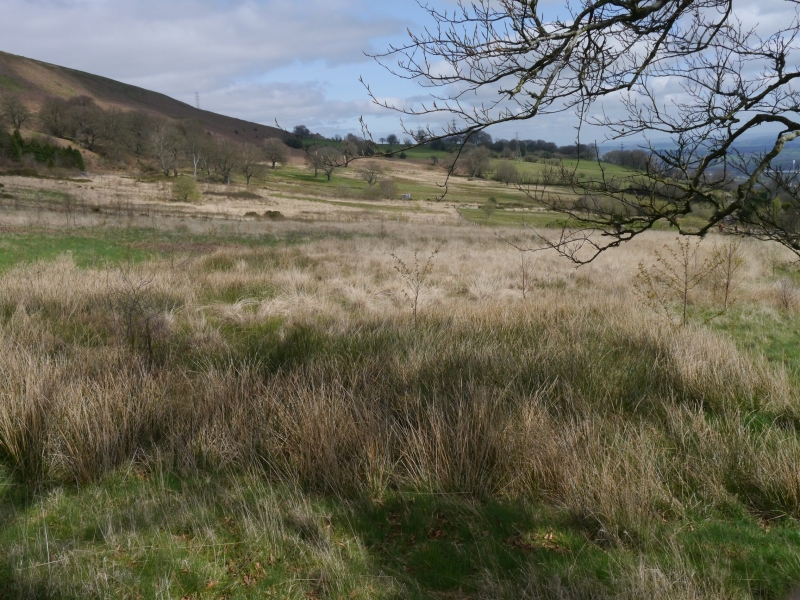 The monument comprises the remains of a church, probably dating to the later 11th or early 12th century. Documentary sources suggest there has possibly been a church at the location from as early as the 6th century and was likely to have been founded by the Celtic chieftain Derfel Gadarn. The unusual L-shaped form of the church could be an indication that it had a dual purpose as a church and as a lodging house during the 12th century. Llanderfel church formed part of the estate of Llantarnam Abbey, but fell out of use in the late 12th century. Following the dissolution, it fell into the ownership of the Morgan family, and was a site of pilgrimage during the 16th century.

The monument is of national importance for its potential to enhance our knowledge of medieval ecclesiastical organisation. The monument forms an important element within the wider medieval context and the structure itself may be expected to contain archaeological information in regard to chronology, building techniques and functional detail. The scheduled area comprises the remains described and areas around them within which related evidence may be expected to survive.