A Scheduled Monument in Gwernyfed, Powys 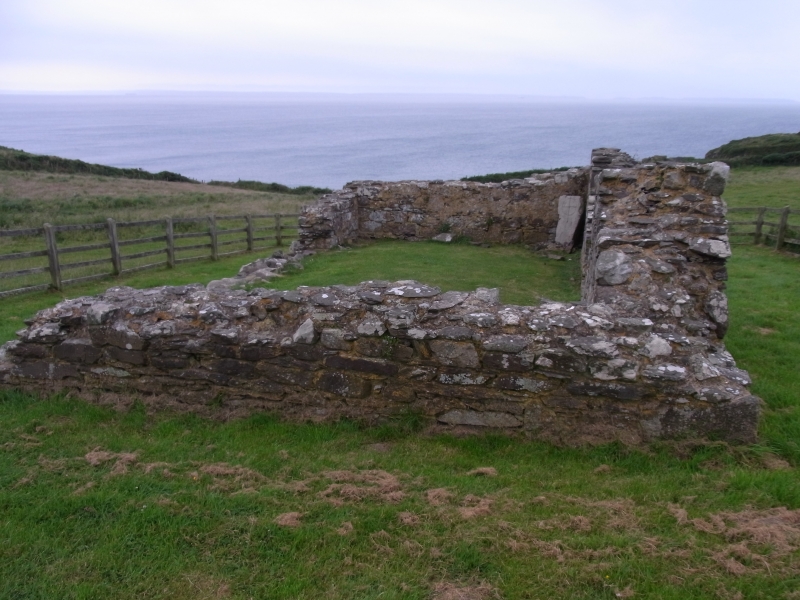 The monument comprises the remains of a hillfort, which probably dates to the Iron Age or Romano-British period (c. 800 BC - 5th century AD). The hillfort comprises an oval bivallate enclosure measuring 120m N/S by 45m E/W. The defences comprise two banks separated by a ditch on three sides with the steep natural topography on the E side forming the defences. The banks have been reduced by ploughing to around 2-3m in height except on the SE side where they have been ploughed out. Excavations were carried out in 1951 by H.N. Savory. This work recovered a sherd of Romano-British pottery from the ditch and also provided tentative evidence that the inner rampart had been deliberately destroyed the 1st century AD. Neolithic pottery was recovered from below the hillfort defences indicating that the site could have been built over an earlier Neolithic enclosure.