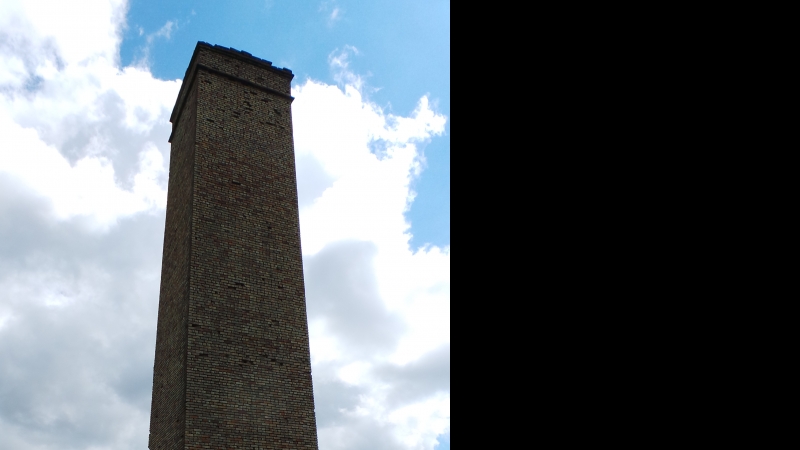 The monument consists of a coal and iron mine, dating to the early 19th century and was in operation until the early 20th century. Mining began at the location before 1820, and expanded to feed the adjacent British Ironworks after 1827. The remains include waterbalance gear, a brick chimney, watercourses, two reservoir dams, levels, three oval shafts and tramroad incline.

The monument is of national importance for its potential to enhance and illustrate our knowledge and understanding of the development of the coalmining industry in Wales. It retains significant archaeological potential, with the strong possibility of the presence of associated archaeological features and deposits. A caol mine may be part of a larger cluster of industrial monuments and their importance can further enhanced by their group value. The scheduled area comprises the remains described and areas around them within which related evidence may be expected to survive.