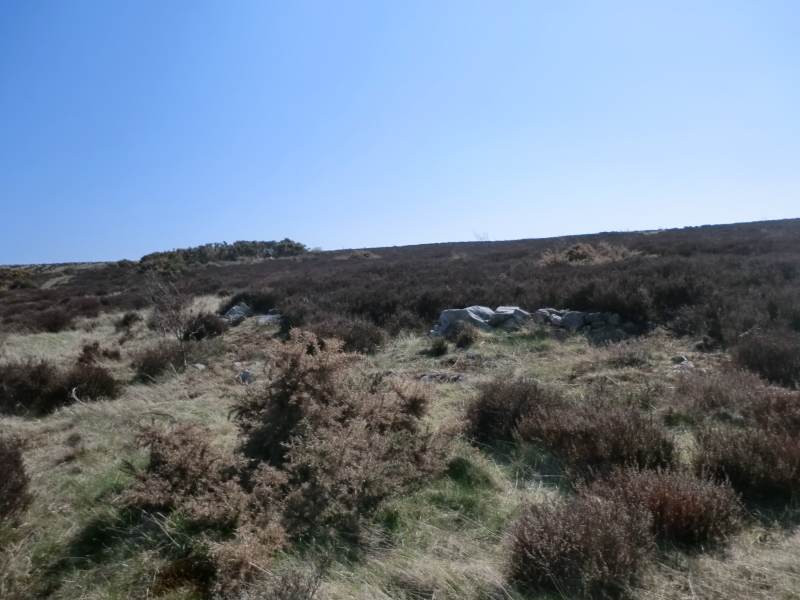 The monument includes a ring cairn situated on the western flank of Howdale
Moor. This is the easternmost extent of the sandstone, heather covered moor
characteristic of the North York Moors. Today the moor is little used but
archaeological evidence indicates that this has not always been the case. The
prehistoric period in particular saw extensive agricultural use of the area.
It was also used for burials and activities associated with the carving of
patterns on exposed rock. Remains of these activities survive today.
The ring cairn is visible as a circular earth and stone built bank with an
overall total diameter of 10m. The bank is 1.5m wide and up to 0.5m high. The
ring cairn lies close to other prehistoric burial monuments of a similar date.
These are the subject of separate schedulings.

Ring cairns are unusual on the North York Moors and the ring cairn 260m east
of Cook House is an important and well-preserved example. It will retain
significant information about its original construction, use and relationship
to other monuments on the moor.