Hob on the Hill 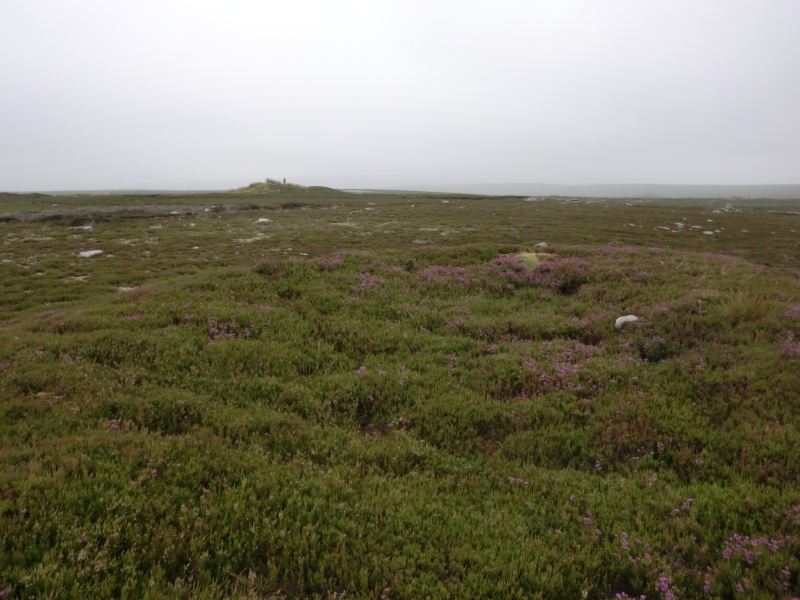 Hob on the Hill viewed from the top of the Round Barrow 60 metres to the north of it. This photo was taken in the third week of July 2013