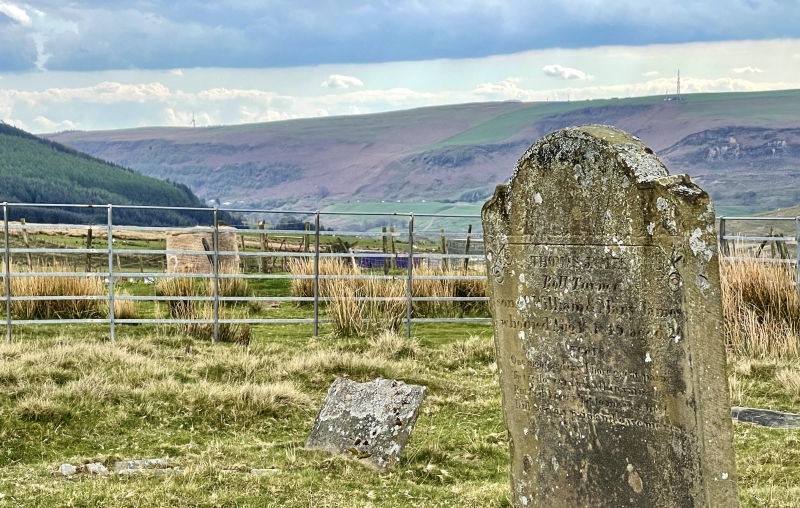 The monument consists of the remains of a cholera cemetery from the epidemics which swept many emerging industrial communities in the 19th century. The epidemic at Tredegar in 1849 was focused on the housing for the ironworks. As in many areas, a separate cemetery was created on a hilltop away from the town, owing to fears of infection from the dead. The cemetery is delimited by the wrought iron bases of fence posts in a rectange measuring 20m by 40m. It appears to contain six rows of graves with some 30 graves in each row. About 25 headstones remain standing and there are roughly 25 fallen slabs. Other graves are marked by stone edgings or mounds. Among legible inscriptions, in English and Welsh, nearly all record deaths in 1849, and many are directly ascribed to workers at Tredegar Ironworks. One is dated 1866. Given that there were often several burials per plot, the cemetery may represent between 200 and 600 fatalities.

The monument is of national importance for its potential to enhance our knowledge of burial practices. It retains significant archaeological potential, with a strong probability of the presence of associated archaeological features and deposits.