A Scheduled Monument in Llangeitho, Ceredigion 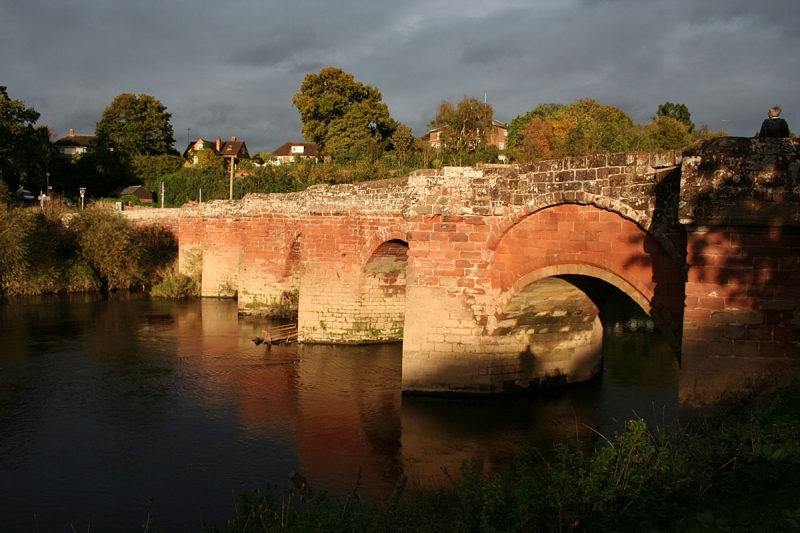 The monument comprises the well preserved and impressive remains of a hillfort, which probably dates to the Iron Age period (c. 800 BC - AD 74, the Roman conquest of Wales). Hillforts are usually Iocated on hilltops and surrounded by a single or multiple earthworks of massive proportions. Hillforts must have formed symbols of power within the landscape, while their function may have had as much to do with ostentation and display as defence. This monument is situated on an inland promontory overlooking the Cwm Gwyddyl.

The site is defined by three lines of ramparts of varying scale which cut across the northern neck of the promontory and extend along the eastern side of the hillfort. The remainder of the site is defended by naturally steep slopes. There are indications of early trackways connecting this site with other, probably contemporary, sites in the area.

The site is a good example of an inland promontory fort or small multi-vallate hillfort. The monument is of national importance for its potential to enhance our knowledge of later prehistoric defensive organisation and settlement. The site forms an important element within the wider later prehistoric context and within the surrounding landscape and the indications of early trackways connecting this site with others adds to its value. The site is well preserved and retains considerable archaeological potential. There is a strong probability of the presence of internal features and evidence relating to chronology, building techniques and functional detail.