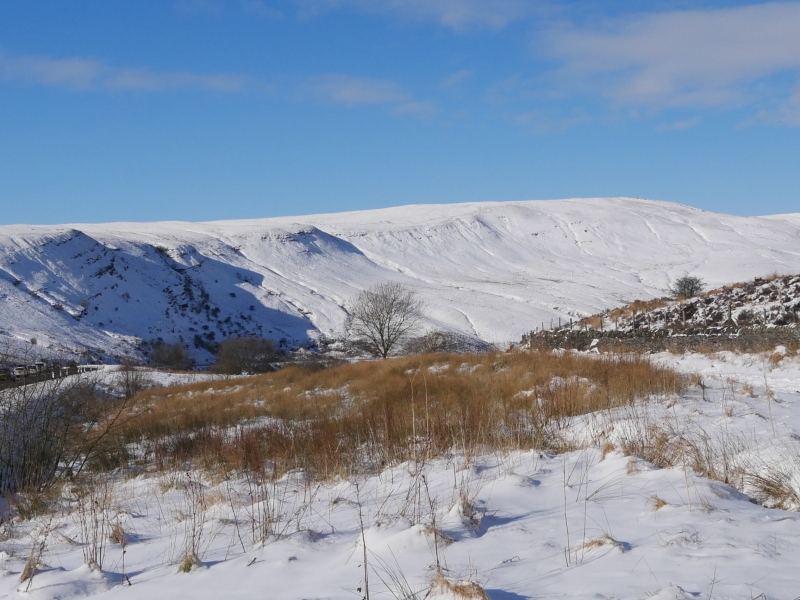 
Photograph taken 2 February 2019
This may have been the views troops manning this bunker would have seen during wintertime. Apart from the traffic little has changed at this location since early period of World War II, 1940-41

Uploaded by Michael Benjamin on 10 February 2019