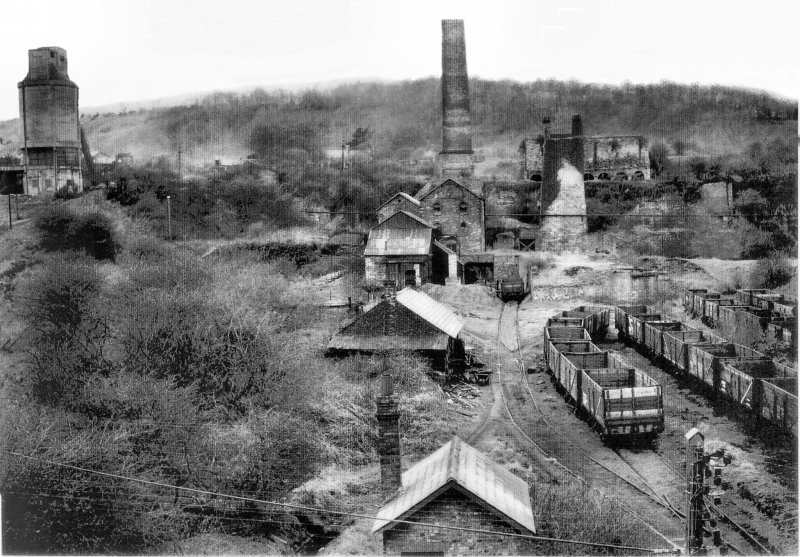 The monument comprises the remains of several buildings, including a blast furnace, coke oven and leat, and an open excavated area related to the production of iron. Tondu Ironworks was initially a complex of rolling mills, prior to 1853. The works were expanded sometime between 1854 and 1875 to include 23 puddling furnaces and brick stacks, 10 balling furnaces, 4 rolling mill engines and 4 sets of rolling mills, with an associated boiler house of 8 Lancashire boilers and 2 chimneys.