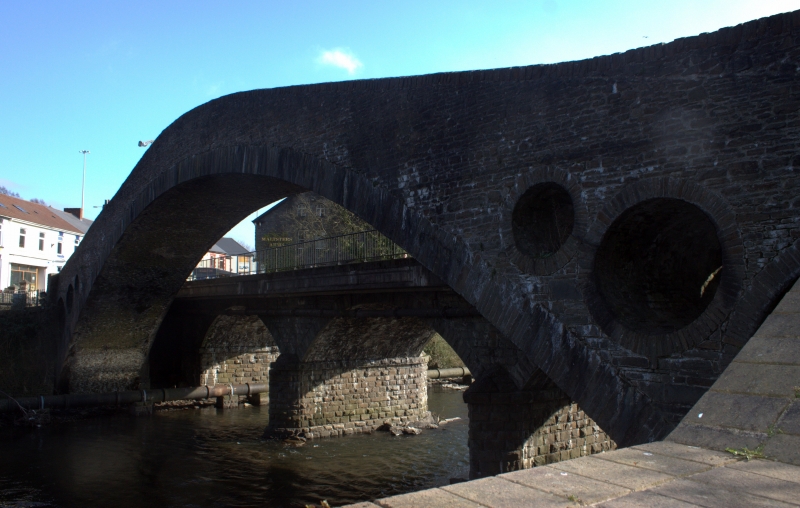 The monument comprises the remains of a well-preserved medieval moated homestead. The site is a small enclosure measuring c.40m north-west to south-east by c.30m overall, and comprises a rectangular interior platform surrounded by a ditch c.5m wide and c.1 to 1.5m deep. The north-east and north-west sides of the ditch have been recut and probably deepened to form a drainage channel, and all four sides still hold water. Though the ditch has been disturbed, the interior would appear to be intact.