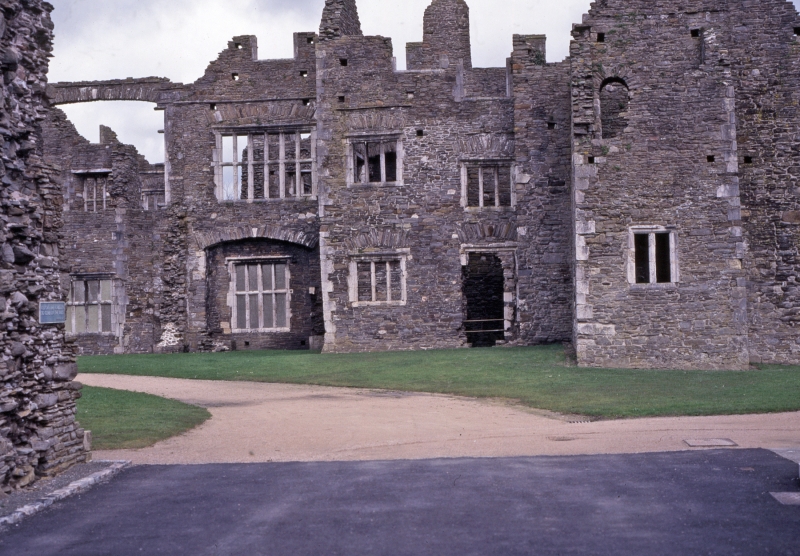 The monument comprises buried features and earthworks representing a Roman fort. The primary Roman fort network was designed and constructed by the Roman army for the purpose of military conquest and rule. The fort at Clyro is oriented north-east to south-west and occupies a slight local rise within the broad floodplain of the Wye. The defences survive largely as scarps, best preserved around the south-east and east of the site, although a bank and traces of a ditch are visible in places. The precise extent of the fort has been debated, with two lines c.40m apart both proposed for the south-western defences. These would give possible internal dimensions of either c.370 by c.250m or c.330 by c.250m. It is not clear whether this discrepancy indicates the presence of an annexe or simply represents the two different phases which were identified in an excavation near the east corner in 1964. The dating evidence from the excavation suggested that both the phases related to campaigning in the AD60s or earlier. In 2010 a further, smaller fort was identified from LiDAR coverage lying within the shorter south-west end of the earlier structure. This smaller fort is aligned slightly further towards the east and measures c.160m by c.120m internally.