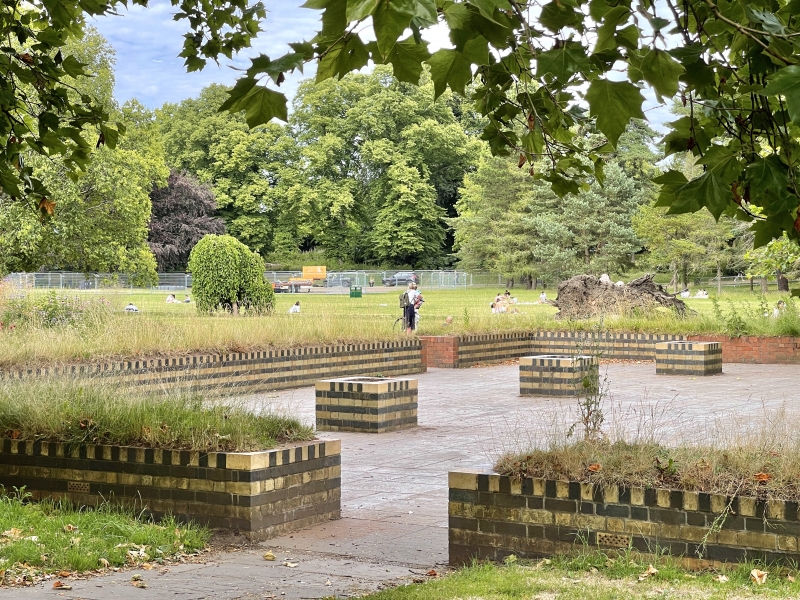 The monument consists of the remains of a friary, probably dating to the medieval period. A friary is a house specifically for men and of chiefly mendicant religious orders.

What remains are the foundations and footings of the church and some claustral buildings exposed by the 3rd Marquis of Bute at the end of the 19th century. These are now presented as a public garden. The friary was founded in 1256 by Richard de Clare, lord of Glamorgan. The building remains are late 13th to early 14th century. The curch had a large nave and narrow chancel and to the north were cloisters with buildings ranged around them laid out to the usual Dominican plan.

The monument is of national importance for its potential to enhance our knowledge of medieval ecclesiastical organisation. The structure itself may be expected to contain archaeological information in regard to chronology, building techniques and functional detail.