A Scheduled Monument in Talsarnau, Gwynedd 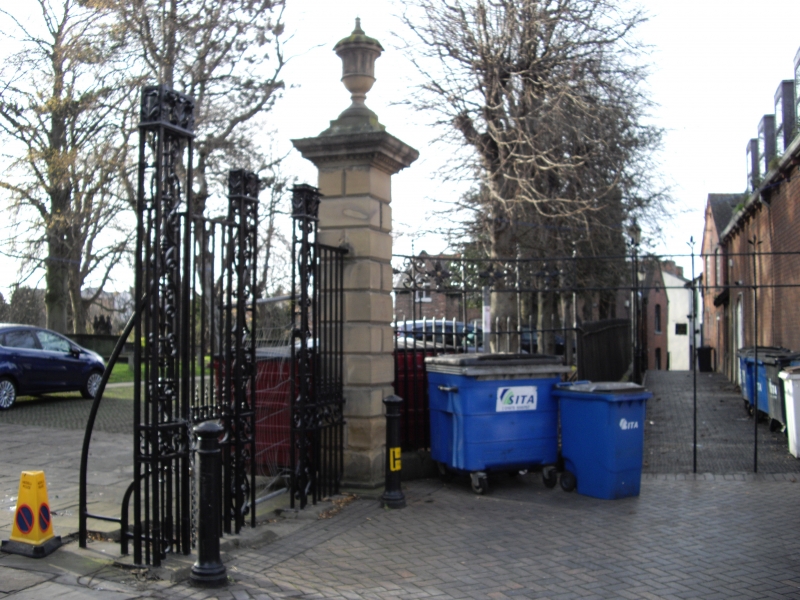 The monument is a complex site comprising the well preserved remains of two or more settlements including both prehistoric and medieval occupation. The earliest remains are two Iron Age hut circles, the foundations of round houses, which are inter-connected by stone walling which defines a central terraced yard. Later occupation is represented by a substantially built rectangular building, probably dating from the medieval period. This had two rooms, one attached as a side porch or annex from the main building. The site has close similarities with nearby Erw Wen settlement, shown by excavation to be well preserved and rich in archaeological information.

The site has archaeological value because of the number and diversity of structures preserved and the long time span of occupation. The monument is of national importance for its potential to enhance our knowledge of prehistoric domestic life and social organisation. It retains significant archaeological potential, with a strong probability of the presence of structural evidence and associated archaeological features and deposits.