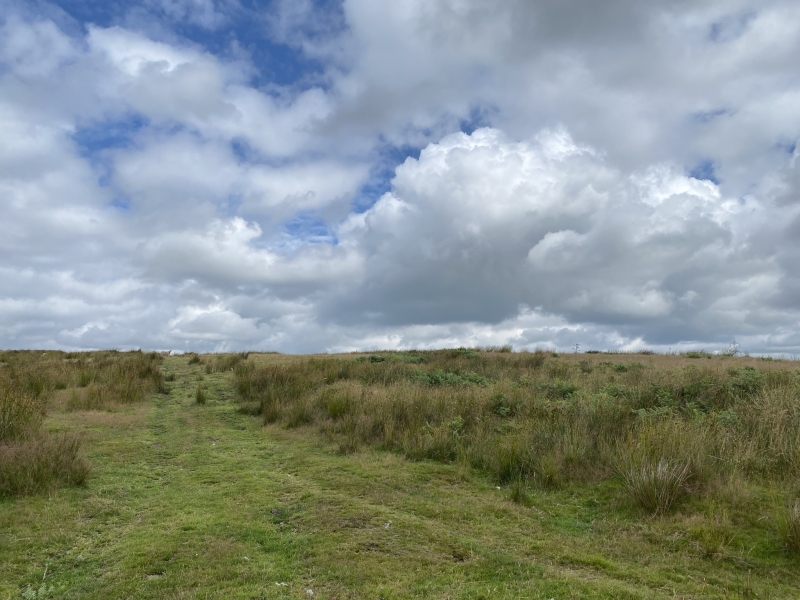 The monument comprises a linear bank and ditch running across an upland ridge. The tradition of cross ridge dyke building appears to roughly span a millennium, beginning in the middle Bronze Age and lasting throughout the Iron Age (although perhaps with reuse and perhaps limited construction in the medieval period). They have been interpreted as territorial boundaries, defining areas of political influence (including internal territorial boundaries and land allotment within communities) and perhaps have ritual associations.

The dyke runs c. 520m across moorland in a west-south-west by east-north-east direction. Its western end rests on a steep slope, its eastern end on the head of a stream gully. The ditch lies to the north with the bank in the south, measuring approx. 5.2m wide by 0.8m high.

The monument is of national importance for its potential to enhance our knowledge of prehistoric land division and perhaps ritual practices. The monument is an important relic of a prehistoric landscape and retains significant archaeological potential, with a strong probability of the presence of environmental and structural evidence.