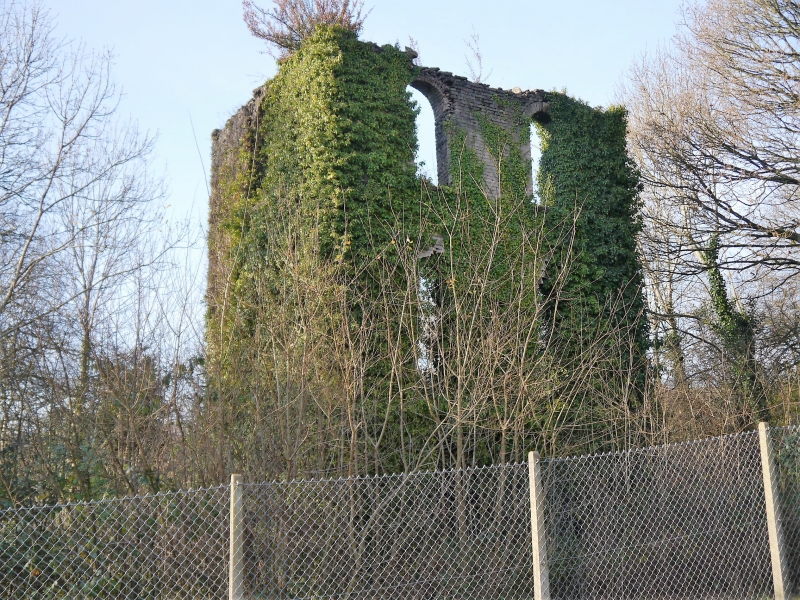 The monument consists of the remains of an engine house dating to c. 1868. The engine house is three storeys tall and square of the Cornish type. Little is known about its history, however it is believed to have held an inverted Cornish Engine, which would be an unusual, perhaps unique feature. It ceased work in c. 1903.