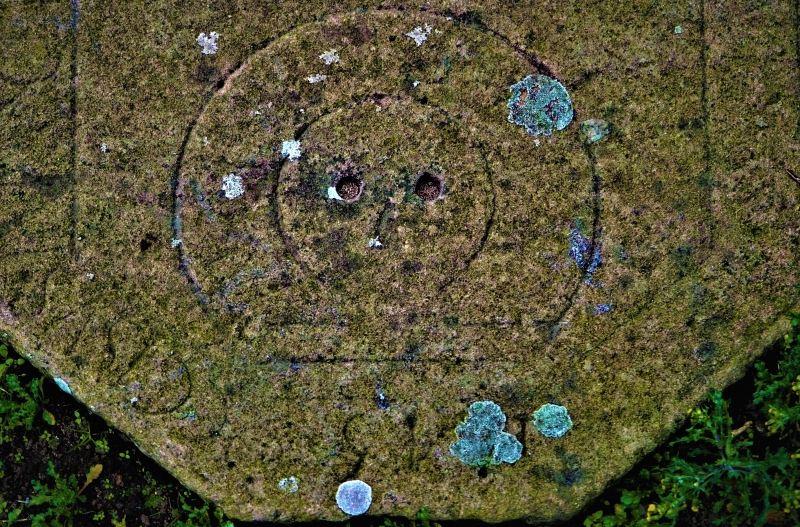 This former parish church of Nigg, founded between 1189 and 1199, was dedicated to St Fittick, which is said to be a corrupted form of St Fiacre (seventh century). The structure was reconstructed and enlarged in the eighteenth century before being abandoned in 1829, but parts of the walls date to the thirteenth century.

The fabric has been considerably restored. The wall heads have a modern capping and the wall faces have been almost entirely rendered, obscuring the architectural features. On the N side, an early doorway or opening is visible, partly obscured by the raised ground level.

Stone masonry is visible only around windows and doors, and on the internal face of the bell-cote (E) gable end where memorials have been attached to the wall and a chimney has been inserted. The graveyard is crowded largely with nineteenth-century graves.

The area proposed for scheduling comprises the remains described and an area around them within which related material may be expected to survive. It is almost square in shape, with maximum dimensions of 36m NNW-SSE by 36.5m transversely.

The monument is of national importance because of its potential to contribute to an understanding of medieval and later ecclesiastical history and architecture.