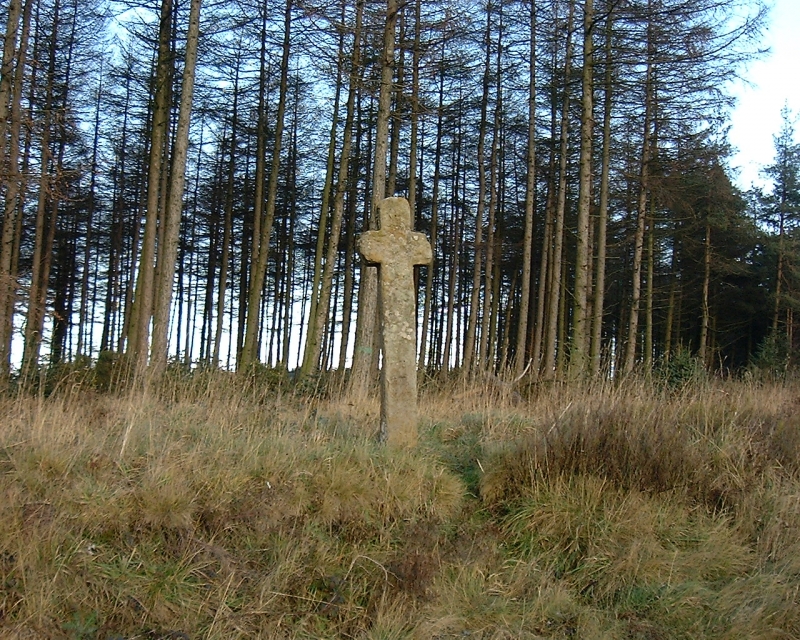 This Cross like Malo Cross is named after the de Mauley of Mulgrave Castle and probably marked the limits of their grazing rights.Though it is now surrounded by forest it would have originally stood on open moorland and Brown Howe forestry road on which it stands is in fact an ancient medieval road.