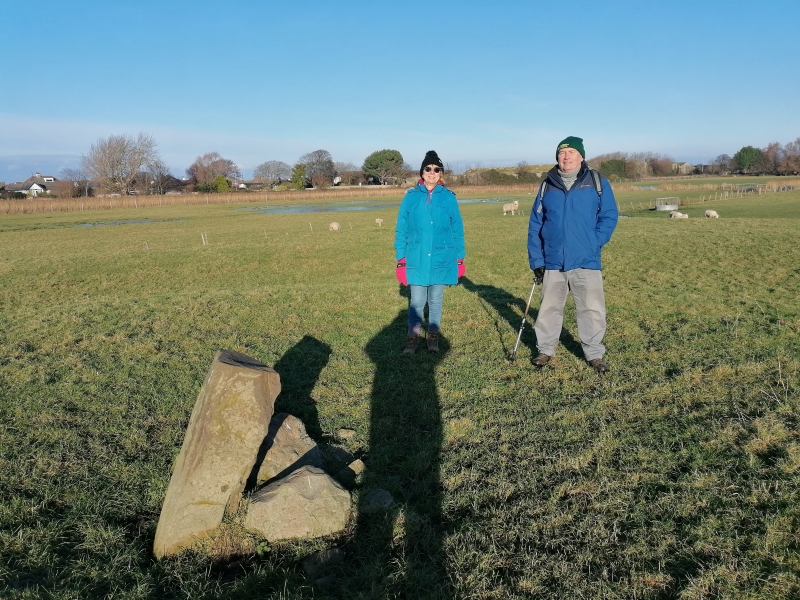 The monument comprises the remains of a motte and bailey castle, a military stronghold built during the medieval period. A motte and bailey castle comprises a large conical or pyramidal mound of soil or stone (the motte) surrounded by, or adjacent to, one or more embanked enclosures (the bailey). Both may be surrounded by wet or dry ditches and could be further strengthened with palisades, revetments, and/or a tower on top of the motte. Prestatyn Castle consists of a low, ditched motte, c.20m in diameter and 0.9m high, within a roughly rectangular enclosure.

The enclosure is defined by traces of walling and an external ditch. There is a projection, tentatively identified as a gate, on the northern side.

Excavation in 1913 identified walls of the castle and an approach causeway, all dating to the eleventh century.