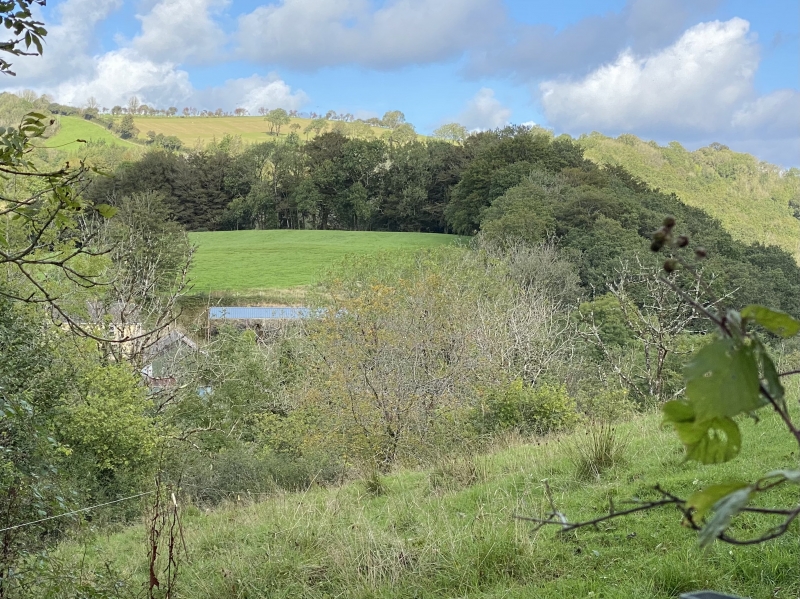 The monument comprises the remains of a hillfort, which probably dates to the Iron Age period (c. 800 BC - AD 74, the Roman conquest of Wales). Hillforts are usually Iocated on hilltops and surrounded by a single or multiple earthworks of massive proportions. Hillforts must have formed symbols of power within the landscape, while their function may have had as much to do with ostentation and display as defence. Pen y Gaer is defended by a semi circular rampart on the west side. It is higher to the north than to the south. The rest of the defence is the steep natural slope. There are no signs of occupation in the interior. The entrance could be half-way round.

The monument is of national importance for its potential to enhance our knowledge of later prehistoric defensive organisation and settlement. The site forms an important element within the wider later prehistoric context and within the surrounding landscape. The site is well preserved and retains considerable archaeological potential. There is a strong probability of the presence of evidence relating to chronology, building techniques and functional detail. The scheduled area comprises the remains described and areas around them within which related evidence may be expected to survive.