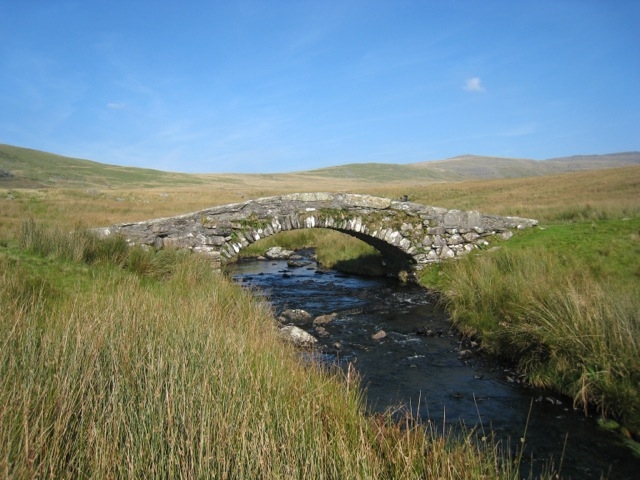 The monument comprises the remains of a motte and bailey castle, a military stronghold built during the medieval period. A motte and bailey castle comprises a large conical or pyramidal mound of soil or stone (the motte) surrounded by, or adjacent to, one or more embanked enclosures (the bailey). Both may be surrounded by wet or dry ditches and could be further strengthened with palisades, revetments, and/or a tower on top of the motte. Mathrafal consists of an impressive series of rectangular defences set around the motte, with further protection afforded by the River Banwy to the east . Excavations suggest these rectangular defences were the result of 13th century refashioning and enlargement of earlier curving defences.