A Scheduled Monument in Llanerfyl, Powys 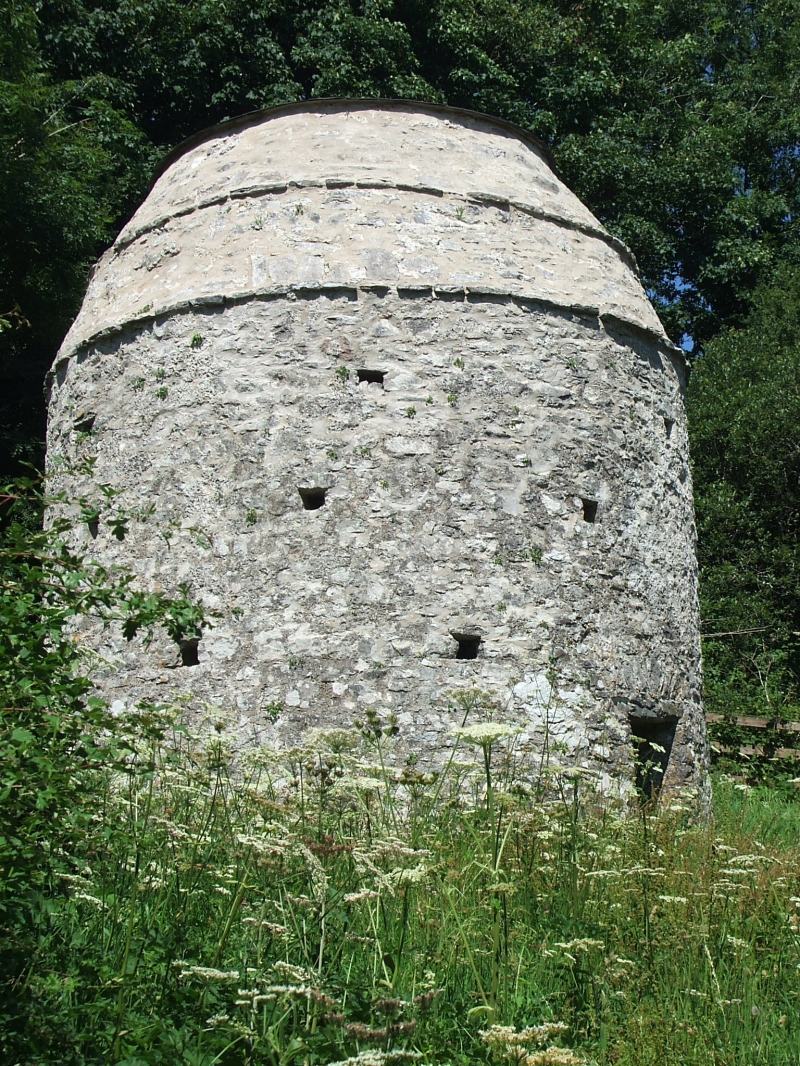 The monument comprises the remains of a motte and bailey castle, constructed upon a natural elongated hillock, in the valley of the Afon Banwy. The motte lies to the northeast, with an associated lower platform and bailey to the southwest. The motte stands 4m above the surrounding pasture, and is separated from the lower platform by a ditch (now substantially infilled with eroded motte material). The nature and characteristics of this monument suggest that it is of Welsh construction, as opposed to Anglo-Norman.

The monument is of national importance for its potential to enhance our knowledge of medieval defensive practices. The monument is an important relic of a wider medieval landscape. Despite historically recent severe erosion, it retains significant archaeological potential, with a strong probability of the presence of both structural evidence and intact associated deposits.