A Scheduled Monument in Conwy, Conwy 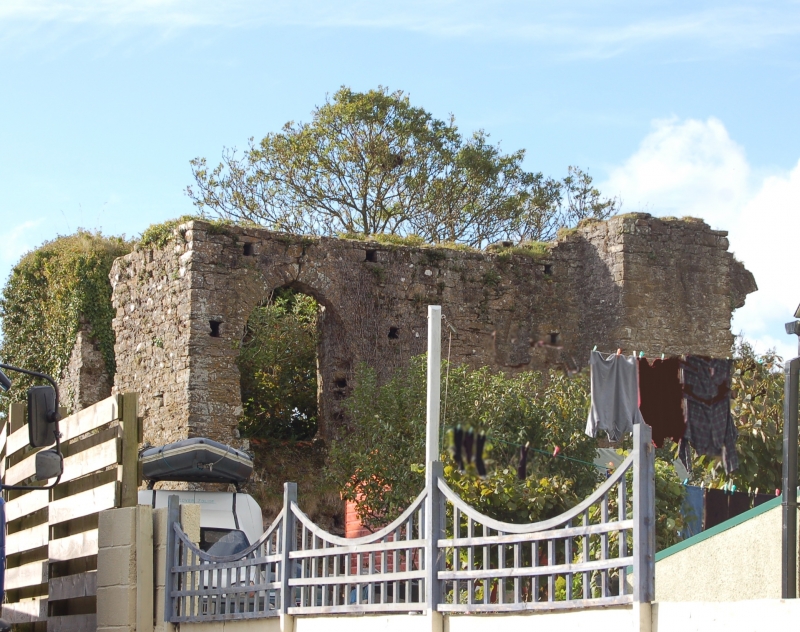 North west aspect. -This late medieval building has been described at various times as a nunnery, a fortified house and an alms house. It was a high status building, with the living quarters at first floor level. The building has undergone various phases of alteration since the medieval period-. (Angle Heritage Group 2008). (Photo Oct 2010).