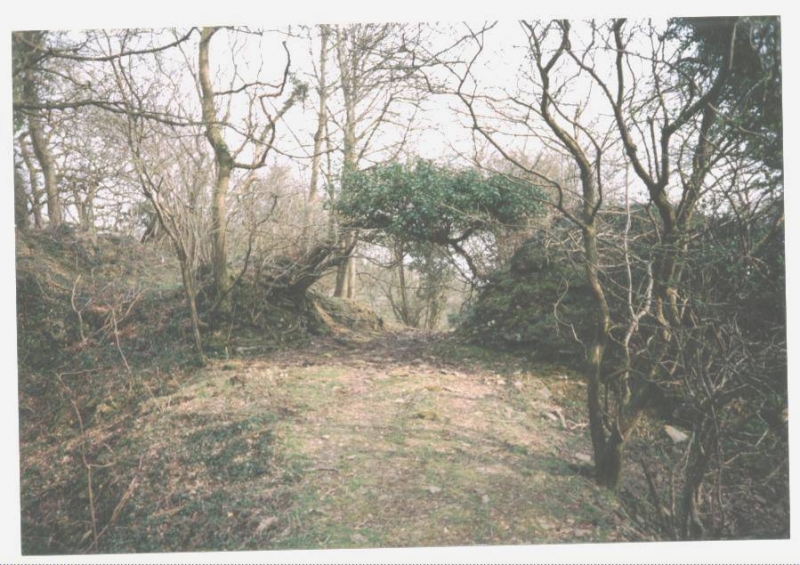 The monument comprises the remains of an earthwork/stone-built enclosure. The date or precise nature of the enclosure is unknown, but it is likely to be later prehistoric or medieval. Castell Pant-y-Phillip is a small ring work, situated on a hill top. It has a single rampart and ditch (west half destroyed) with a simple entrance to east.