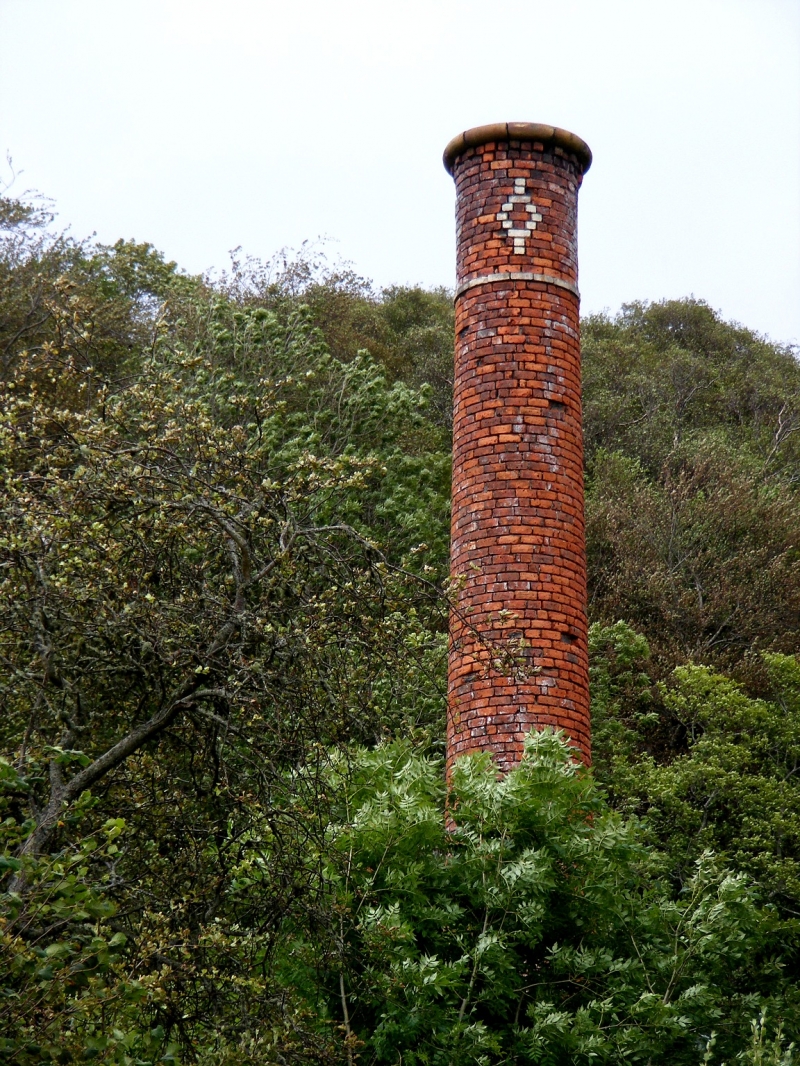 The monument consists of the roofless and partly demolished remains of a small stone building erected as a pyroligneous acid factory in about 1840, an associated brick chimney stack, and an area in which evidence of construction and use of the site may survive. The monument was first scheduled in 1993, but included areas over which there were live planning applications.

It has therefore become necessary to reduce the area protected to the industrial core of the site. The area to be scheduled is irregularly shaped, and extends approximately 87m from north to south by 56m from east to west, as indicated in red on the attached map. The scheduling excludes modern boundary fences

The monument is of national importance as the most complete surviving pyroligneous acid works in Scotland, and possibly in Britain. The process carried on here was the distillation of wood to produce a crude acetic acid which was transported to Glasgow to make mordants for the internationally important calico printing industry of the Vale of Leven.