Two round barrows 60m south east of the Adder Stone 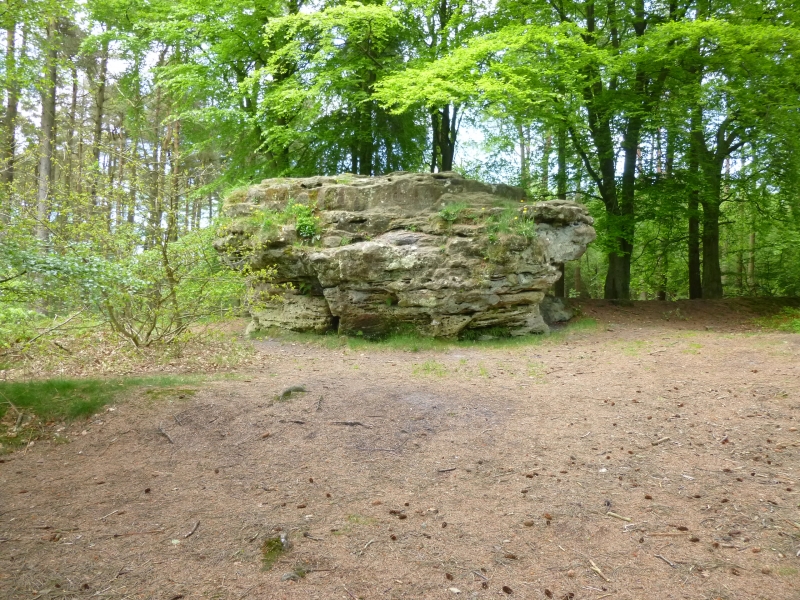 The monument includes two round barrows located on level ground in a
mature conifer plantation on Adderstone Rigg, approximately 10m to the
north of Dalby Forest Drive, towards the southern edge of the Tabular
Hills.

Despite the limited disturbance caused by unrecorded excavation in the
past and forestry activities, both of the round barrows 60m south east of
the Adder Stone survive well. Significant information about the original
forms of the barrows and the burials placed within them will be preserved.
Evidence for earlier land use and the contemporary environment will also
survive beneath the barrows' mounds.