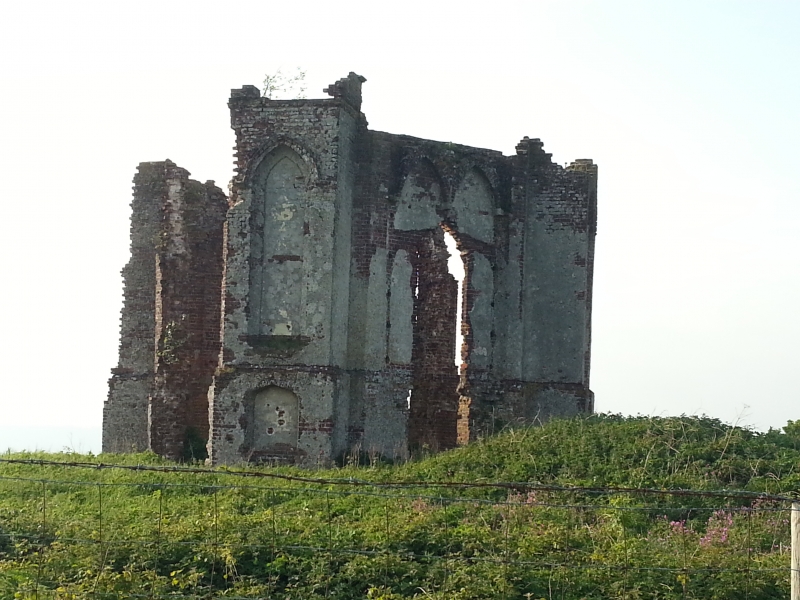 The monument includes a north east-south west aligned cross dyke constructed
across a chalk ridge which forms part of the Sussex Downs. The c.270m long
cross dyke has a ditch up to c.7m wide and 0.5m deep, flanked to the east by a
bank up to c.5m wide and 0.4m high. A short stretch of the central section of
the earthworks has been levelled by the construction and use of a downland
track which runs along the ridge, although the ditch will survive here as a
buried feature. At either end of the cross dyke the earthworks gradually fade
out as the ground slopes away.

Despite some disturbance by a later track, the cross dyke on West Harting Down
survives well and will retain archaeological remains and environmental
evidence relating to the construction and original purpose of the monument.