A Scheduled Monument in Savernake, Wiltshire 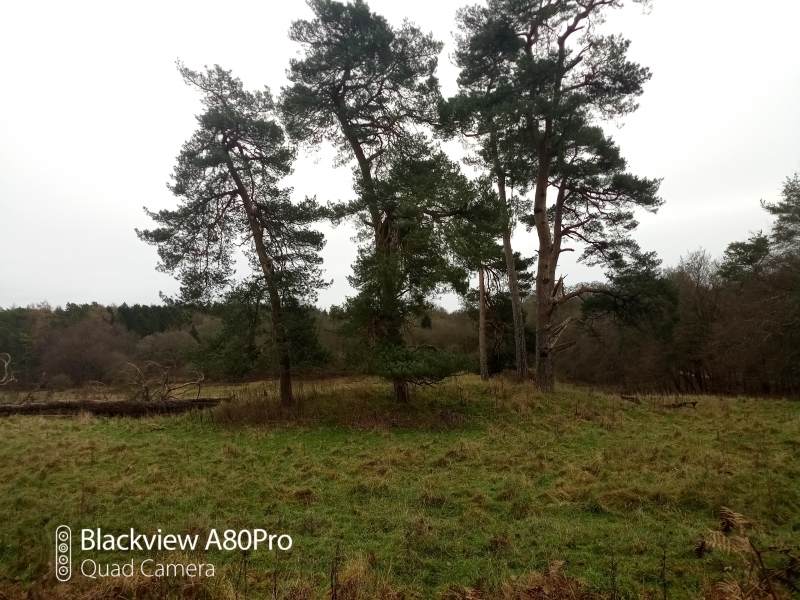 The monument includes a bowl barrow set on a gentle south-facing slope. The
barrow mound is 40m in diameter and stands to a height of 1.5m. Surrounding
the barrow mound is a ditch 2m wide from which material was quarried during
the construction of the barrow mound. This survives as an earthwork 0.1m
deep on the north side of the mound, and as a buried feature elsewhere. A
slight depression in the centre of the mound suggests the site may once have
been excavated, probably in the late 19th century.

Despite evidence for partial excavation of the Savernake Lodge site, much
of it remains intact and survives comparatively well. It therefore has
significant potential for the recovery of archaeological remains.