A Scheduled Monument in Lowther, Cumbria 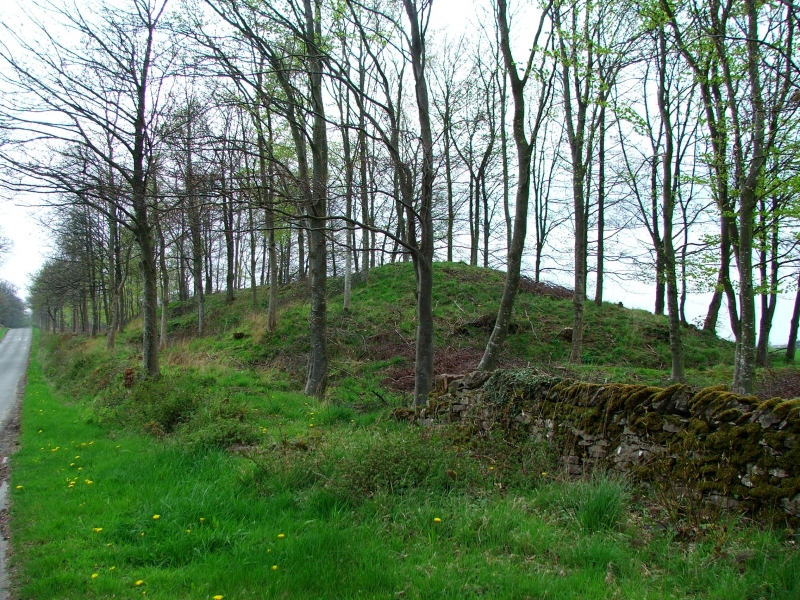 The monument includes a partly mutilated long barrow located on Trainford Brow
a short distance north of Lowther village. It is aligned east-west and
includes a mound of earth and stones with maximum dimensions of 104m long by
24m wide. At its eastern end it measures up to 3.5m high but the barrow tapers
down towards the western end where it measures approximately 1.5m high.
A post and wire fence on the monument's northern side is excluded from the
scheduling but the ground beneath it is included.

Despite some quarrying at the monument's centre and southern side, the long
barrow on Trainford Brow survives reasonably well. It is one of a number of
Neolithic and later prehistoric monuments situated in close proximity to
Penrith and the Eden valley, and attests to the importance of this area in
prehistoric times and the diversity of monument classes to be found here.