A Scheduled Monument in Allostock, Cheshire West and Chester 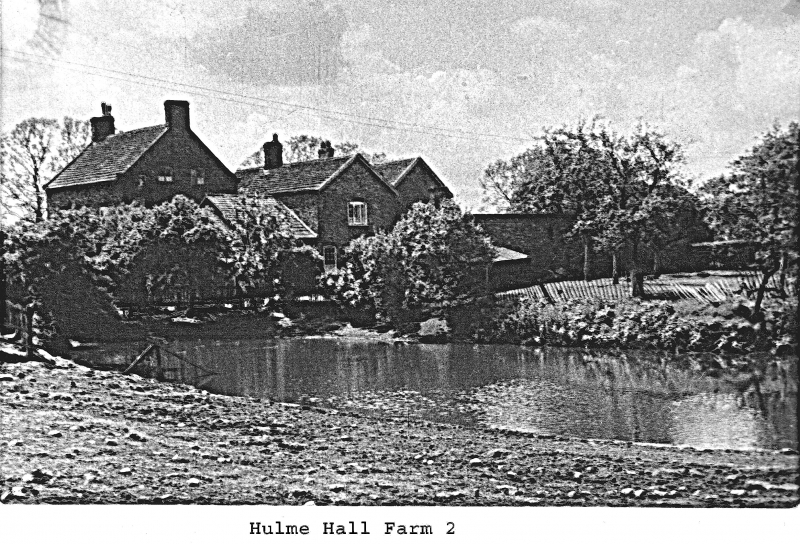