A Scheduled Monument in Whalley, Lancashire 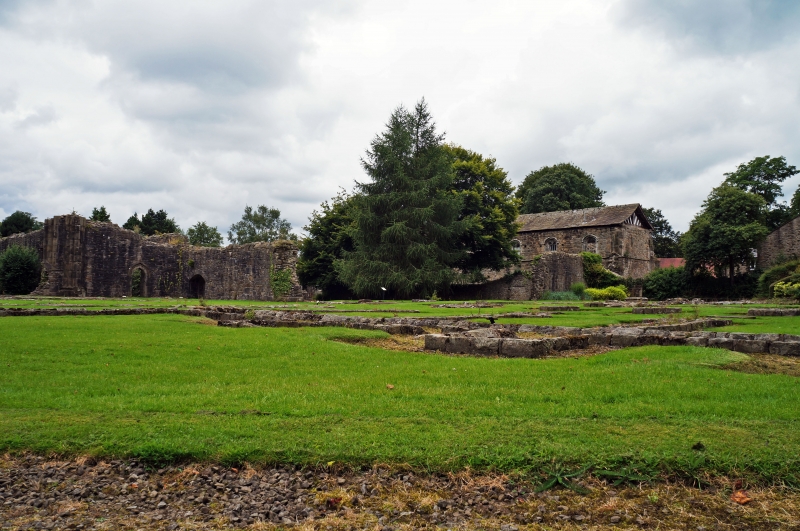 Church of England Parish: Whalley St Mary and All Saints

Although some of the buildings associated with Whalley Abbey have either been
demolished and partly built over by later structures or remain in present day
use, large areas of the medieval abbey remain unencumbered by modern
development and contain extensive upstanding remains of medieval fabric. These
include the east and south ranges of the cloister, parts of the abbot's
lodgings, the north west gateway, the north east gateway, Peter of Chester's
chapel, and the foundations of the nave. Additionally limited excavation of
the site during the 1930's has shown that buried remains of the abbey survive
well beneath the later structures.