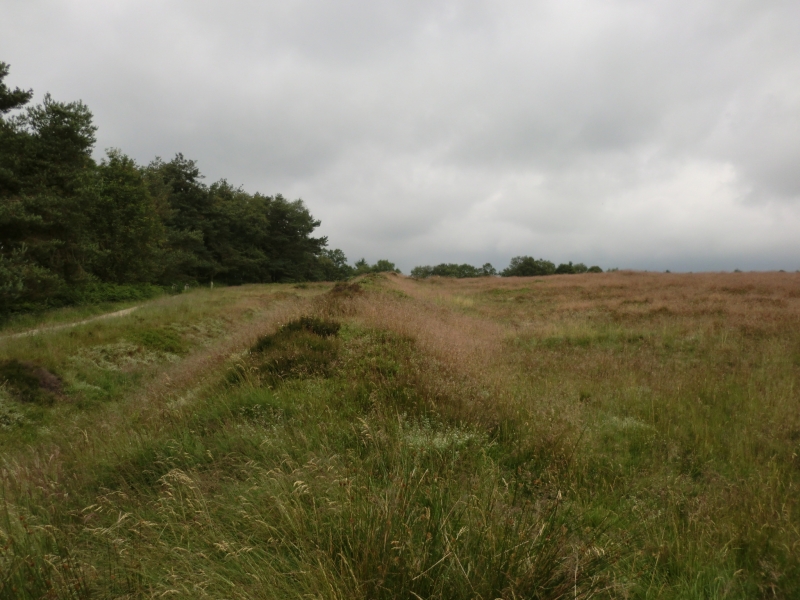 Western Edge of the Eastern Camp . Photo taken in the last week of June 2014