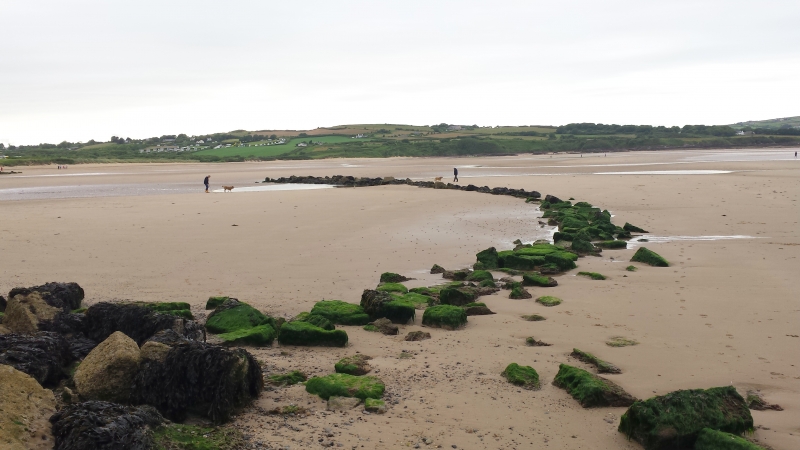 The monument comprises the remains of an earthwork enclosure. The date or precise nature of the enclosure is unknown, but it is likely to be later prehistoric. Tyddyn Tudur enclosure is visible as low earthworks with a central enclosure surrounded by two widely spaced circuits of banks. The area between the two banks has been further divided to make two or more smaller enclosures. Extending from the enclosure are the remains of a once presumably extensive contemporary field system.