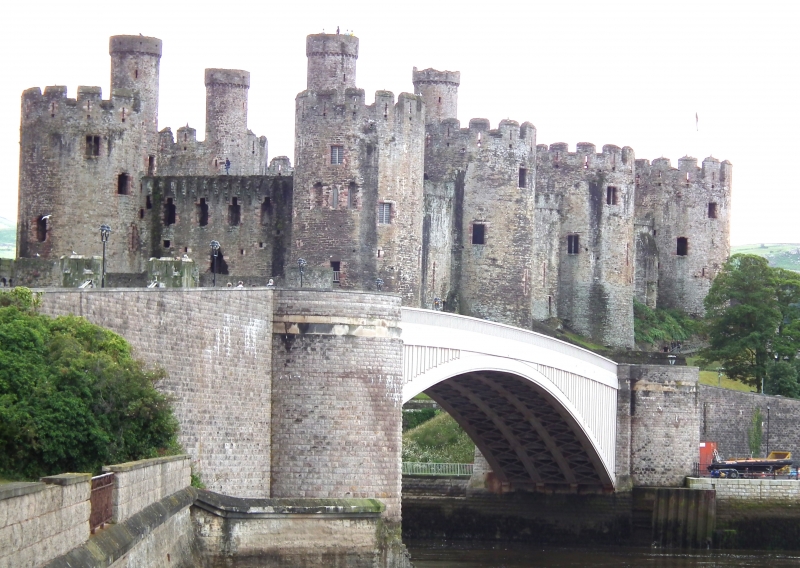 This large standing stone, also known as Pen Feidr Coedan, is situated on a NW facing slope in a field of permanent pasture. It probably dates to the Bronze Age (c. 2300 BC - 800 BC). It measures 2.2m high, 2.7m wide and 0.5m deep. The standing stone is earthfast and oriented N - S. It leans slightly towards the E and has a pointed top. Packing stones are visible at the base on the eastern side. Pentre Ifan is intervisible 120m away to the NNE.

The standing stone is of national importance for its potential to enhance our knowledge of prehistoric ritual practices. Such standing stones are assumed to have had some form of religious or ceremonial function. It represents a notable element in the wider prehistoric and funerary landscape. The monument retains significant archaeological potential, with a strong probability of the presence of associated archaeological features and deposits.

The area to be scheduled comprises the remains described and an area around them within which related evidence may be expected to survive. It is circular and measures 5m in diameter.