A Scheduled Monument in Ysgubor-y-coed, Ceredigion 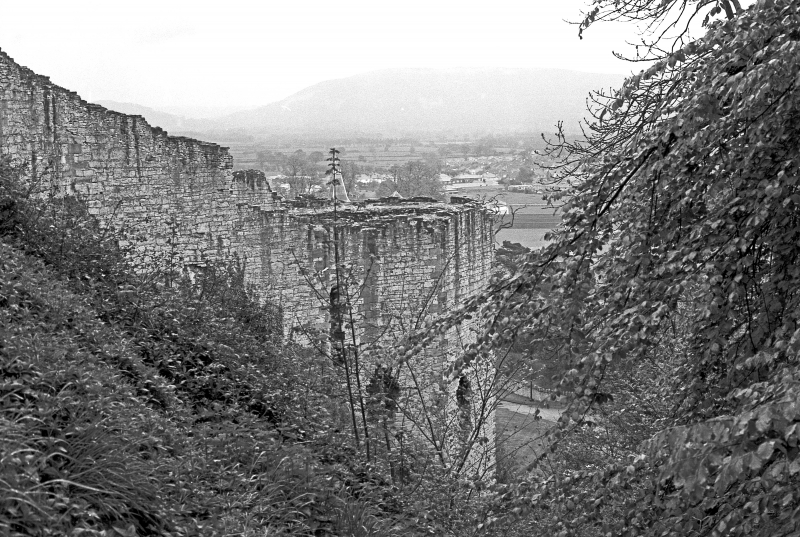 The monument comprises a long hut, which probably dates to the prehistoric/Medieval period, lying just north of the Afon Pemprys at a natural junction of its tributaries. The building measures 12 x 6m in size and is defined by low earth and stone banks. It is likely that these formed the wall bases for a superstructure built from earth or timber. The building appears to be a well preserved and undisturbed example of an early upland hafod. Added interest is given to the site by its proximity to an earth cut hollow which leads into the river, probably used for dipping sheep.

The monument is of national importance for its potential to enhance our knowledge of prehistoric/medieval settlement. The monument forms an important element within the wider prehistoric/medieval context. The scheduled area may be expected to contain a wide range of archaeological information, including preserved internal features, floor levels and deposits as well as evidence in regard to chronological detail, construction techniques and agricultural methods. Rectangular huts may be part of a larger cluster of settlements and their importance can be further enhanced by their group value.