A Scheduled Monument in Llanfairfechan, Conwy 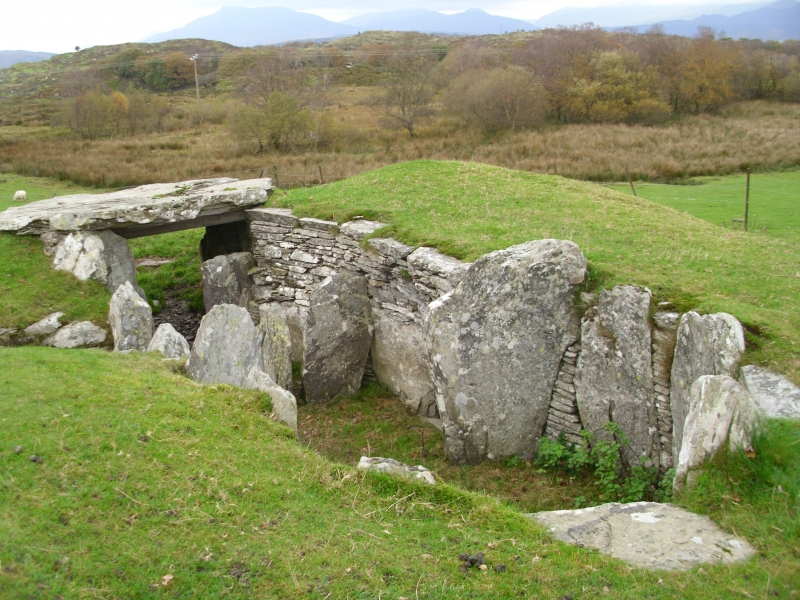 The monument comprises the remains of two well preserved huts, set close together but of different types, one a hut circle of later prehistoric or Romano-British type, the other a rectangular hut, perhaps of early medieval date. The hut circle has the unusual feature of an outer wall or bank which could represent the remains of an earlier, larger house on the same spot. Together the huts indicate long term, multi-phased occupation of the site.

The monument is of national importance for its potential to enhance our knowledge of later prehistoric and perhaps early medieval domestic construction practices. The monument retains significant archaeological potential and there is a strong probability that structural evidence has survived, together with internal and external floor surfaces.