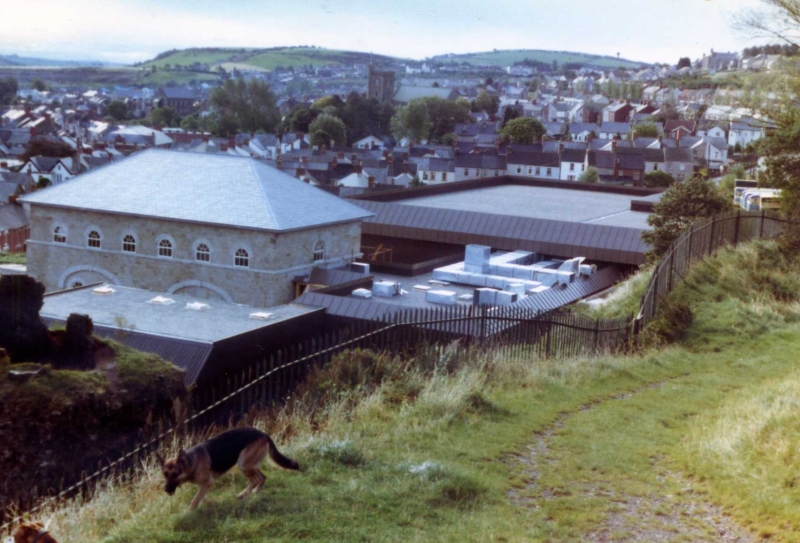 The monument comprises the remains of a well-preserved moated site, probably for a medieval homestead. It takes the form of a large rectangular earthwork, of three adjoining ditched and banked enclosures, c.134m by 56m overall, and set in a former water meadow.

Alternatively it may be the remains of a formal garden.