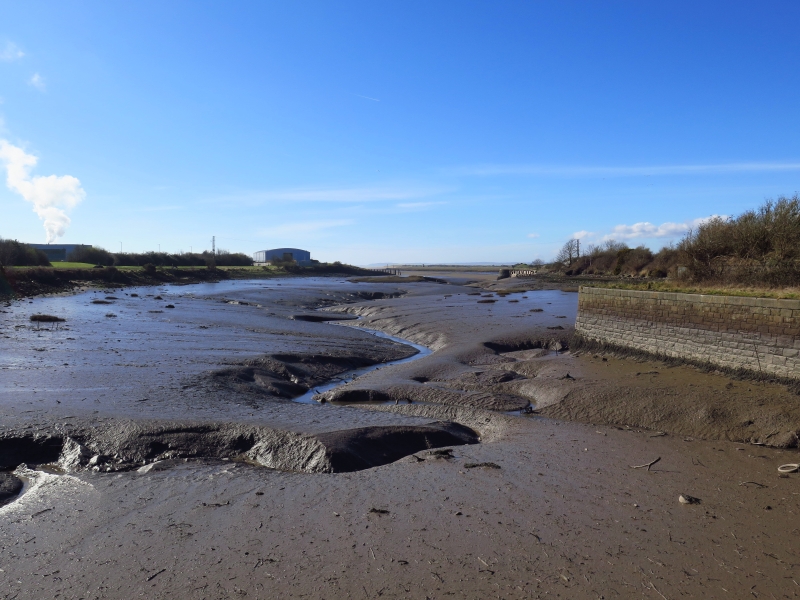 The monument consists of a dockyard, an enclosure in which ships are built and repaired, and all sorts of ships' stores are brought together, dating to the industrial period. Briton Ferry Dock was built between 1858 and 1861 to designs by Isambard Kingdom Brunel. The dock was cut from the riverside marshes and banked in slag rubble with tipping staithes and cranes built out over the water. The entrance was in sandstone with a single gate which could be opened at high tide, and there was an outer tidal basin protected by 2 piers. Hydraulic power was provided from an engine house at the north end of the dock to an accumulator tower near the entrance

The monument is of national importance for its potential to enhance our knowledge of industrial or modern maritime economy and transport. It retains significant archaeological potential, with a strong probability of the presence of associated archaeological features and deposits. A dockyard may be part of a larger cluster of monuments and their importance can further enhanced by their group value.