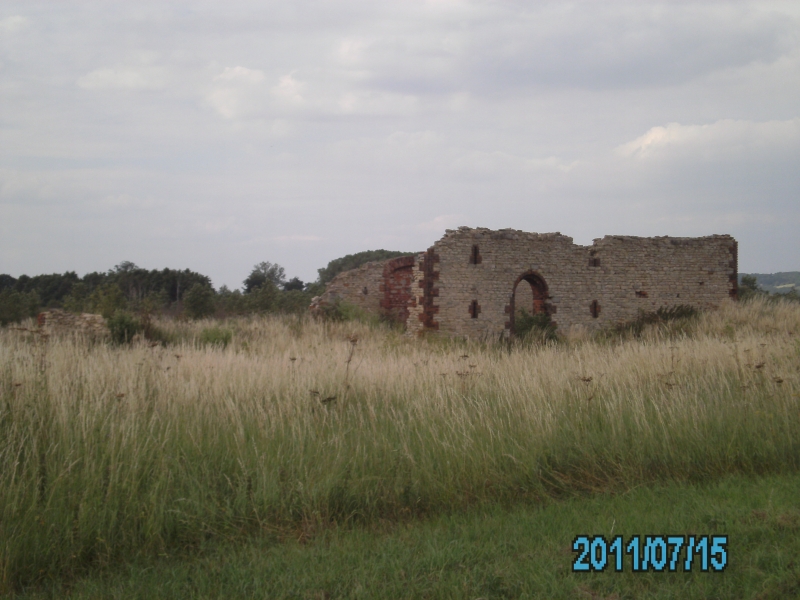 Thornholme Priory is a good example of a medium sized Augustinian foundation.
It is well preserved with very little post-Dissolution disturbance, with the
core of the priory surviving with substantial upstanding earthworks.
Excavation has shown that much of the site, including those areas ploughed,
retain undisturbed deposits extending over 1m below the modern ground surface.
These deposits also included organic remains.