A Scheduled Monument in Knellwood, Hampshire 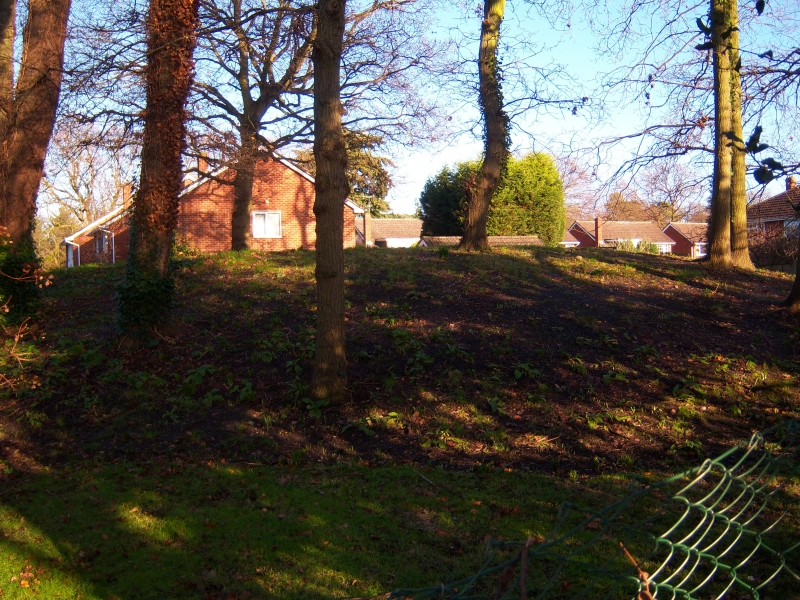 The monument includes a bowl barrow set on a ridge top and located
within a private garden. The barrow mound is 30m in diameter and
stands to a height of c.2m. A ditch surrounds the mound and survives
as a buried feature c.3m wide. Traces of this were discovered while
digging foundations for a garage immediately north-east of the barrow
mound. This area is excluded from the scheduling.

There is no evidence for formal excavation of the Albert Road
monument and the site has considerable archaeological potential.