A Scheduled Monument in Aldbury, Hertfordshire 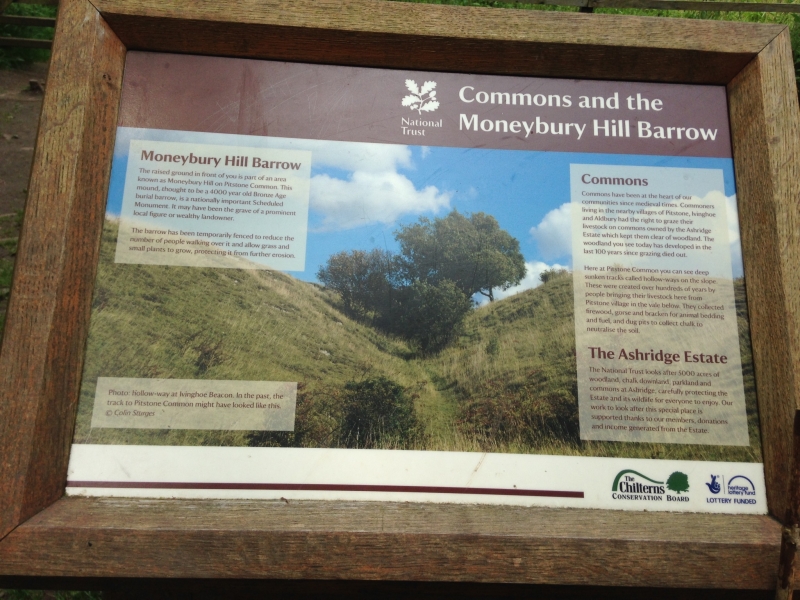 The bowl barrows at the Bridgewater Monument are one of only five surviving
grouped examples of these monuments in Hertfordshire. As such they represent
important survivals which will retain considerable potential for the
preservation of archaeological and environmental evidence.