A Scheduled Monument in Corbridge, Northumberland 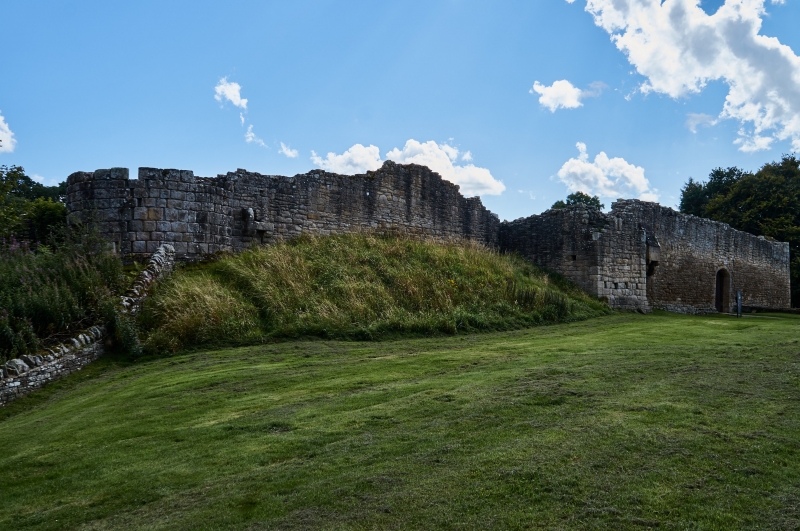 Church of England Parish: Corbridge with Halton and Newton Hall

Fortified manors are the residences of the lesser nobility and richer
burgesses and date from the late 12th century and throughout the rest of the
Middle Ages. Generally they comprise a hall and residential wing, domestic
ranges, and fortifications such as a moat or crenellated wall or both. Aydon
Castle is one of the finest examples in England and is exceptionally well
preserved, having survived little altered from its original state.
Also important are the remains of the earlier medieval manor which survive as
buried features throughout the monument.