A Scheduled Monument in Alnwick, Northumberland 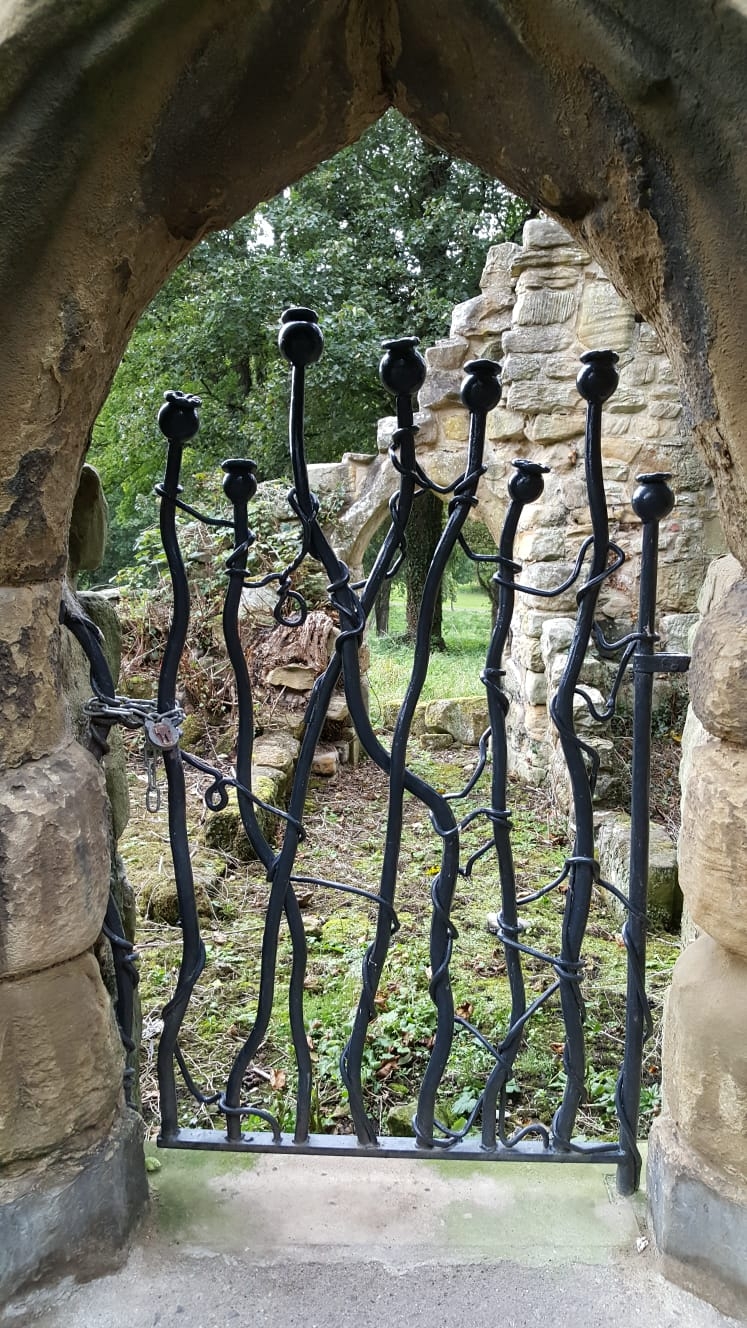 This record was the subject of a minor enhancement on 11 May 2016. This record has been generated from an "old county number" (OCN) scheduling record. These are monuments that were not reviewed under the Monuments Protection Programme and are some of our oldest designation records.

The monument includes the remains of a chantry house of medieval date, situated on Walkergate, Alnwick. The chantry house is a rectangular building measuring 17.8 x 6.1m with walls about 0.9m thick. Large portions of the walls of the building are upstanding especially the south wall and west gable. The south wall contains a blocked doorway with a Tudor-type lintel and another with a pointed arch providing access to a passage, which divides the building into two unequal parts. The wall also has two blocked up windows, one of which has traces of mullions. The south wall fronts onto Walkergate and is faced in regular coursed sandstone rubble with coursed and random rubble internally. The wall stands to about 4.5m with the west gable being higher. Traces of the passage doorway also survive on the north wall, which also exhibits the remains of two windows and a fireplace.

The chantry house was granted licence in July 1448 and the building was built soon after in the ecclesiastical style of the period. The chantry which it served was dedicated to St Mary and was situated within the Church of St Michael. The chantry housed two chaplains and provided for the education of the youth of the borough and was the origin of Alnwick Grammar School. It was last used in the early 17th century when a new school was built in Pottergate.

Medieval Chantry houses were constructed as accommodation for the chaplains of Chantry chapels, the latter being built and maintained by endowment and were established for the singing of masses for the soul of the founder. Both chapels and houses were often abandoned as their communities and supporting finances declined or disappeared. Alnwick Chantry house was constructed in 1448 to serve St Mary’s Chantry chapel which was housed within the adjacent Church of St Michael and is known to have accommodated two chaplains. It is of national importance as a relatively rare survival of this type of medieval building. The building retains significant upstanding remains including a range of architectural features and will retain below ground deposits relating to its use and abandonment. It will therefore contribute greatly to our understanding of medieval religious institutions and their ancillary buildings.